Global Accessibility Awareness Day: Access for All = Independence for All 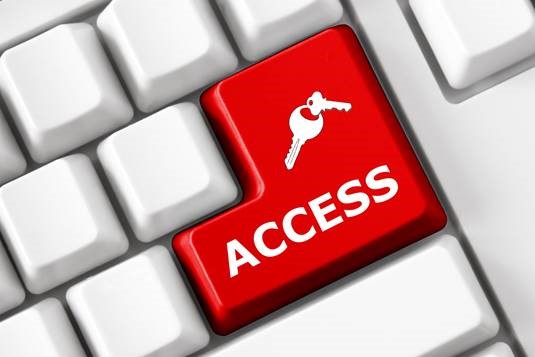 It all started with a 2011 blog that, by chance, was discovered on Twitter. The writer, Joe Devon, said, “Relatively, there isn’t a lot of great information about accessibility out there. You really have to seek it out.” Addressing web developers, the authors proposed a Global Accessibility Awareness Day (GAAD). “This will be a day of the year where web developers across the globe try to raise awareness and know-how on making sites accessible.” Rather than having a fixed day each year, the organizers decided to raise awareness on the third Thursday of May. May 16, 2019, marks the eighth GAAD. 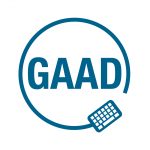 “The purpose of GAAD is to get everyone talking, thinking, and learning about digital access and inclusion for people with different disabilities,” say the organizers. “This is an awareness day focusing on digital access and inclusion for the more than one billion people with disabilities and impairments.” Developers, designers, and other digital creators are called to “put a greater focus on digital accessibility and inclusion for the one billion people across the world who have disabilities and impairments.” The objective is to enable everyone “to use computer hardware and software, as well as to consult and create digital resources, on devices of all kinds. Mashable provides a thoughtful overview of GAAD. In addition, the organization particularly recommends a recent article in PC Magazine, “Augmented Ability: Assistive Tech Gets Smart.”

So, again, what is Global Accessibility Awareness Day, why should you care, and how can you get involved? Jonathan Hassell interviews its co-creator, Jennison Asuncion, at the 28th Annual International Technology and Persons with Disabilities Conference (CSUN 2013) to get the low-down on this annual growing event. Here’s an informative interview with Jennison Asuncion from GAAD 2014: 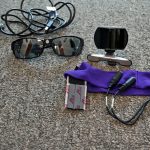