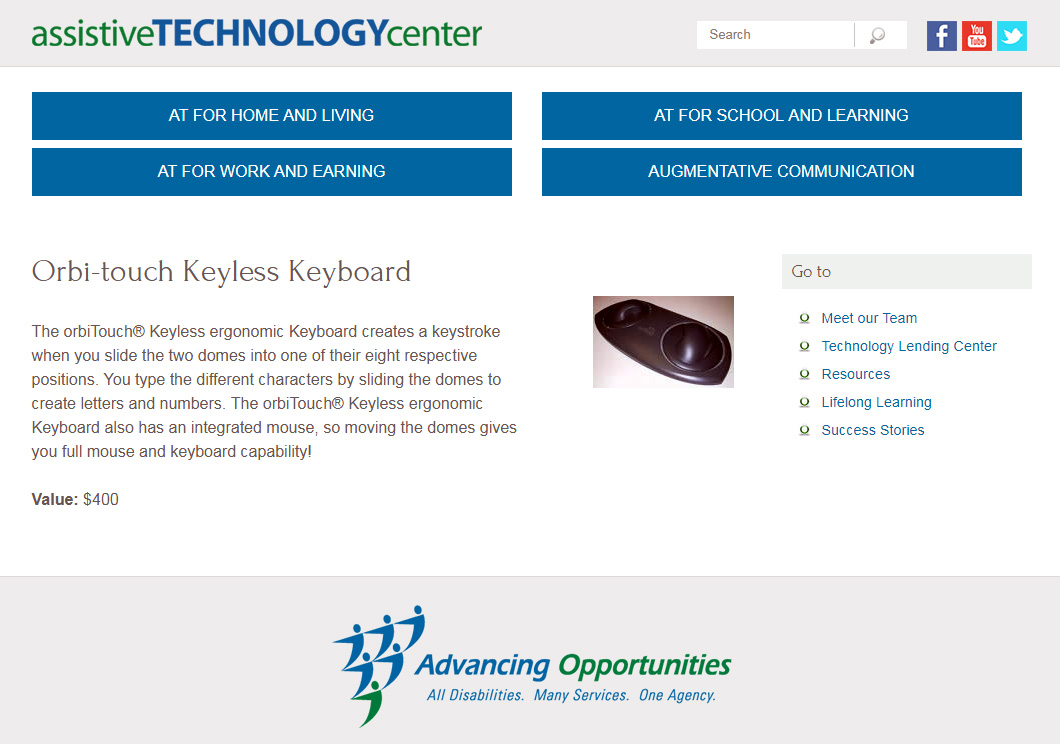 It’s a keyless keyboard! The orbiTech allows users with physical mobility challenges to enter computer commands on their own.

Last year at this time, Microsoft made headlines when it introduced the Xbox Adaptive Controller. The device made the pleasures of gaming accessible to players whose physical disabilities made the original controllers a formidable obstacles. The most notable feature of that device was two large wheels the user could turn to execute commands.

Soon after information about this revolutionary device was leaked to the public, Microsoft made its own announcement.

Today, we feature another computer input device that, likewise features two large wheel (or dome) controls for similar users. It’s the orbiTouch Keyless Keyboard. According to the manufacturer, “The orbiTouch is used by people who have arm or hand prostheses, limited hand and finger use due to injury, arthritis, carpal tunnel syndrome, spinal injury, burn, stroke, cerebral palsy and many other physical conditions.” In addition, the orbiTouch Keyless Keyboard has been useful among people with the following conditions: autism, visual impairment or blindness, hand and finger injury, carpal tunnel syndrome and arthritis, cerebral palsy, multiple sclerosis, and traumatic brain injury.

One should think of the orbiTouch Keyless Keyboard an ergonomic keyboard and mouse in one. It requires no ﬁnger or wrist motion to operate, making it an alternative to the QWERTY keyboard. The user moves the left-hand dome to a group of letters and the right-hand dome to its corresponding color zone. (It does not matter which dome is turned first.) The domes can be moved much in the way one would operate a joystick to activate mouse commands.

Thanks to its versatile design, the orbiTouch Keyless Keyboard does not require installing software, and it works on nearly every device, including both iPad and Android tablets. So why not take this handy device for a “test drive” with us, for free to approved New Jersey residents. 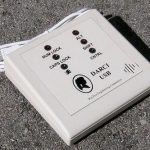 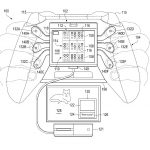