With the CANDY 5 HD II Magnifier, Things Just Got Bigger 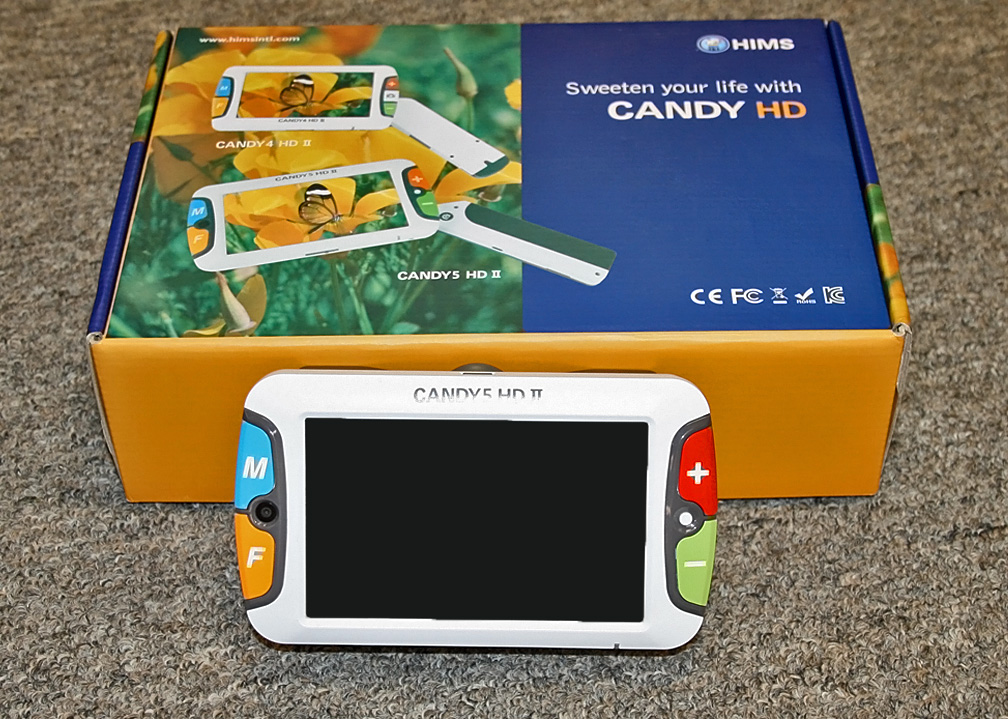 This video magnifier may cost a little more than others, but for some visually impaired people, the CANDY 5 HD II video magnifier was just what they needed, when other such devices fell short. One of these individuals is Ed L., who we featured earlier in this space. With his CANDY 5, Ed had what he needed to perform the job that means so much to him. So, let’s look at the CANDY 5. 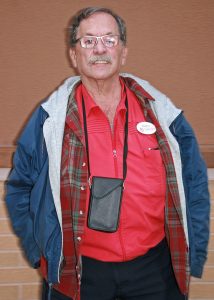 With determination and a positive attitude – and with a little help from his job coach, Ed L. found a job and a great deal of joy.

CANDY 5 HD II is a handheld video magnifier that maintains a high-resolution image as the user zooms in. The CANDY has a 5-inch HD LCD screen for both close-up (for text) and near-distance magnification (for shop signs), from 2.5× all the way to 22×. HIMS, the manufacturer, claims its LCD display provides a 4× greater field of view than similar magnification optical magnifiers, stating the high-definition image quality provides a 3× higher resolution from its camera to the LCD. This center-position HD autofocus camera, says HIMS, can be used as either a “handheld” or “stand” magnifier.

CANDY 5 HD II is versatile. The user can customize the color contrast settings, in four color modes, from several preset combinations beyond the standard natural color mode. Furthermore, the device has an ergonomic three-position handle, allowing for either right- or left-handed use, as well as being held in the center-balanced position. The rechargeable lithium battery runs four and a half hours between charges; it takes three hours to recharge fully.

It was the CANDY 5 that made all the difference for Ed, enabling him to enjoy the dignity that comes from a meaningful job, allowing him to participate fully in the community. 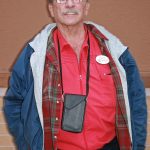 With Ed L, “It’s All Good”Assistive Technology, blind, Employment Services for People with Disabilities, Our Consumers 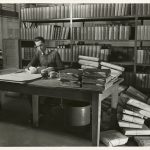 The New Jersey Commission for the Blind and Visually Impaired Is Offering Five Scholarshipsblind, College for People with Disabilities, In New Jersey
Donate Now!
X