This Multi-player Blazes the Way to Reading Accessibility 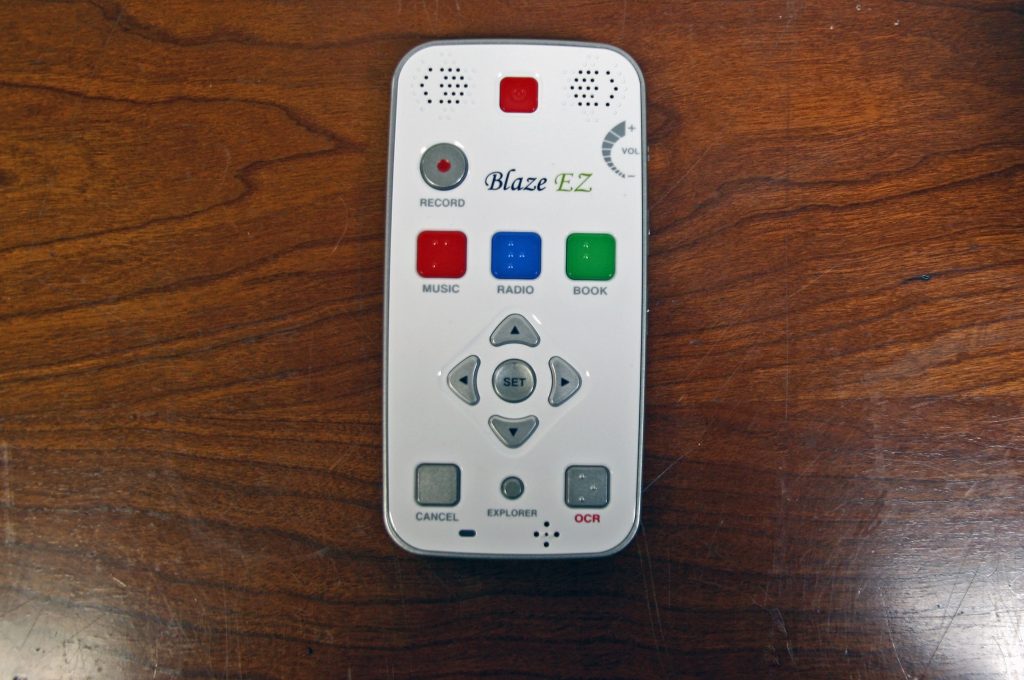 The Blaze EZ has a built-in camera that uses OCR to “read” text back to the user. Note the braille dots on the buttons.

Imagine, if you are visually impaired, being able to, at the touch of a button, access a restaurant menu without having to ask someone to read it for you. You could do the same with other printed material: books, newspapers, documents, online audio files, and DAISY content. (The DAISY consortium comprises the NLS – Library of Congress National Library Service, Bookshare, and Learning Ally.) 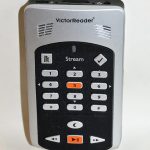 The Victor Reader Stream plays back digital versions of print media. The newer version is slightly smaller and lighter than this, the original.

There are several fine media players on the market, among them the Victor Reader Stream, which we profiled in this space earlier. For persons with reading or low-vision challenges who need a device that also scans text, there is the Blaze EZ OCR Multi-Player, from HIMS. What sets Blaze EZ apart is its built-in camera. This feature enables the user to take a high-resolution picture of a piece of text. Using its built-in optical character recognition (OCR) software, Blaze EZ then analyzes the image and plays back the text. Blaze EZ can also save the text for later reading, thanks to its 12-GB flash memory. Battery life is 12 hours on a single 3-hour charge. For blind users, the buttons have braille letters: O for OCR, M for music, R for radio, and B for books.

We have a Blaze EZ for New Jersey residents to try out free of charge. 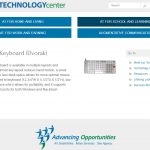 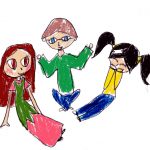