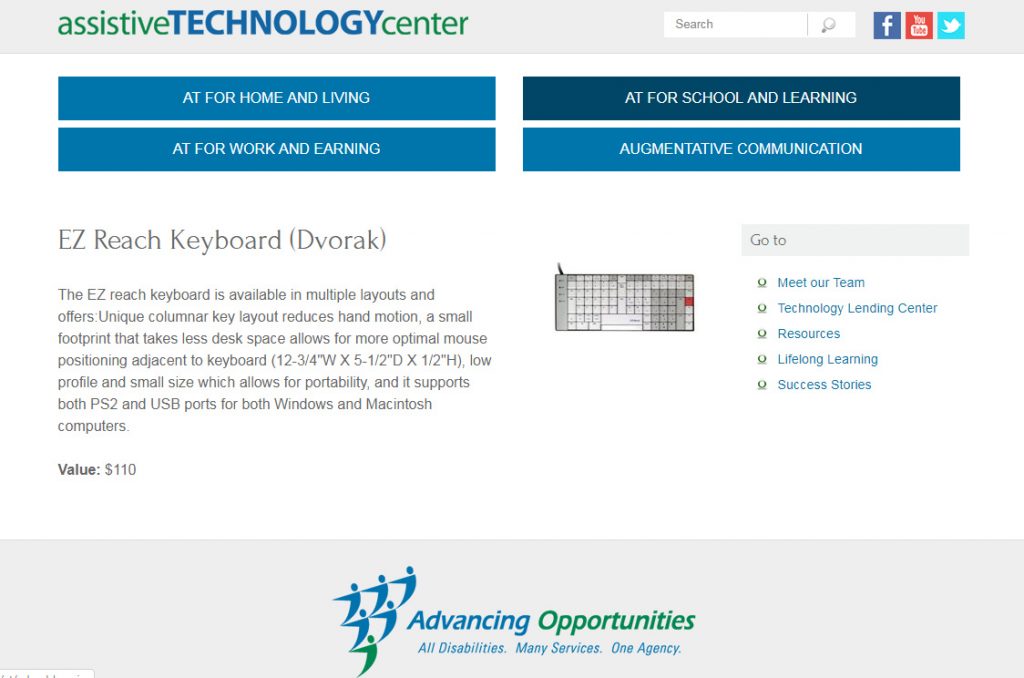 The EZR 2030 keyboard rearranges all the keys within easy reach. Hand and wrist strain are much reduced.

Over a hundred years ago, it was a good idea…. Arranging the keys of the newly invented (1872) typewriter in staggered columns made sense. That way, the keys would not touch, which made typing much less prone to error. Well, in the new millennium, the keys are still arranged with the same layout, even though the heavy manual typewriter of yore has been replaced with sleek computers. However, typing for extended periods on flat computer keyboards can cause a great deal of weariness in the hands and wrists. The curved, ergonomic keyboards are certainly an improvement, but the keys are still staggered.

Enter the TypeMatrix EZ-Reach (EZR 2030) keyboard. The company adopted an entirely new philosophy of keyboard design, with the keys arranged in a linear columns and rows, in other words, a matrix. On traditional keyboarads, for instance, the backspace key is located way out in the upper left-hand corner. The shift and enter keys are off to the side. Why not place the caps, backspace, and enter keys in the middle, instead?

Then, take the number keypad. For accounting, it’s certainly a handy feature, but its placement on the right-hand side makes for an elongated keyboard. That, in turn, forces the mouse to be located far to the right. The small footprint of the EZR 2030 takes less desk space, allowing for easier mouse positioning adjacent to keyboard. Its low profile and small size which allows for portability. The small size also allows the EZR 2030 to fit over a notebook computer keypad, without obscuring the touch pad. 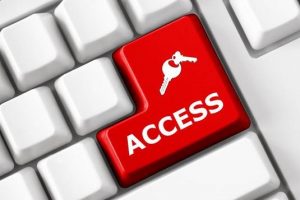 The EZR 2030, says the manufacturer “strikes the perfect balance between ergonomics and design: Matrix design that reduces the motions known to cause repetitive strain injury, and intelligent rearrangement of the keys that places the hands, wrists, and shoulders in a neutral position.”

The EZR 2030 keyboard comprises three modules. The first is the A–Z module, available in both Dworak and QWERTY. The second is the left-control module. This has the left-hand Control, Alt, and Shift keys, along with the Windows function keys. The third is the right-control module. This has the right Control, Alt, and Shift keys, along with the enter and insert keys. The fourth module is the cursor control (home, end, page up, page down, and arrow keys). Finally, the fifth module is a the number pad.

At our Technology Lending Center, we have the Dvorak version for New Jersey residents to try out free of charge. 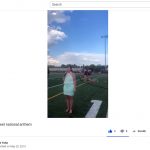 With the Help of Her AT, Val Learned and Performed the National AnthemAssistive Technology, National Holiday, Our Consumers 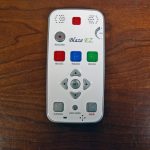