Playing with LEGO and Learning Braille 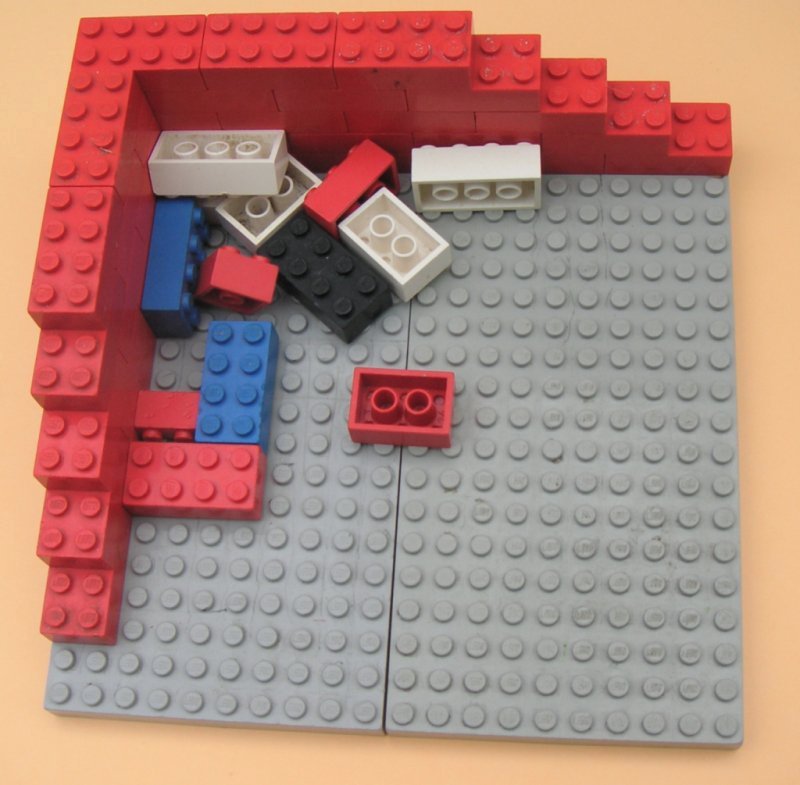 LEGO bricks have always been a beloved means of expressing the imagination. Soon, those raised dots will find an entirely new use.
Photo: De Benutzer Piwo Colon, via Wikimedia Commons

Who doesn’t love LEGO? As children, we are fascinated by the “magic” of those raised circles somehow fitting into the space of the brick above to create a strong bond without glue. For researchers at the LEGO Foundation, however, those little raised circles presented a whole different kind of idea that has been hidden in plain sight.

Around the world, a large body of research has affirmed the importance of play as a teaching and learning tool. A pioneer in the field was Vivian Gussin Paley, the author of A Child’s Work: The Importance of Fantasy Play. She passed away just this July, at age 90. Says the manufacturer, “The aim is to inspire blind and visually impaired children to learn Braille and, as such, support them in achieving their goals and dreams in life.” In addition to learning through play, LEGO promotes inclusive learning. “The concept presents a groundbreaking and inclusive opportunity to teach blind, visually impaired and sighted children alongside each other by offering a fun and playful way to engage, interact and learn together,” according to the company’s literature. Furthermore, such education includes valuable social interaction. And for sighted teachers, each brick is labeled with the standard printed letter.

According to the National Federation for the Blind, over a one million people in the U.S. are legally blind. However, of those, only 10 percent can read Braille. Nearly 90 percent blind American children are not learning Braille. Again, learning through play is a powerful method. And literacy is basic to obtaining a job. In fact, according to the same group, unemployment among the blind is more than 70 percent.

Earlier, we profiled Code Jumper, a hands-on construction toy that introduces blind children to the logic of coding.

Although most of our Assistive Technology Services staff love LEGO, we do not carry the beloved toy in our Technology Lending Center. However, team members can attest to the popularity of accessible toys among children with many disabilities, including old friends such as Elmo, Big Bird, and Cookie Monster. The overall theme is not only the importance of play and learning, but the importance of inclusive play and learning. 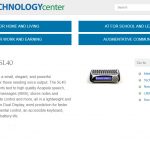