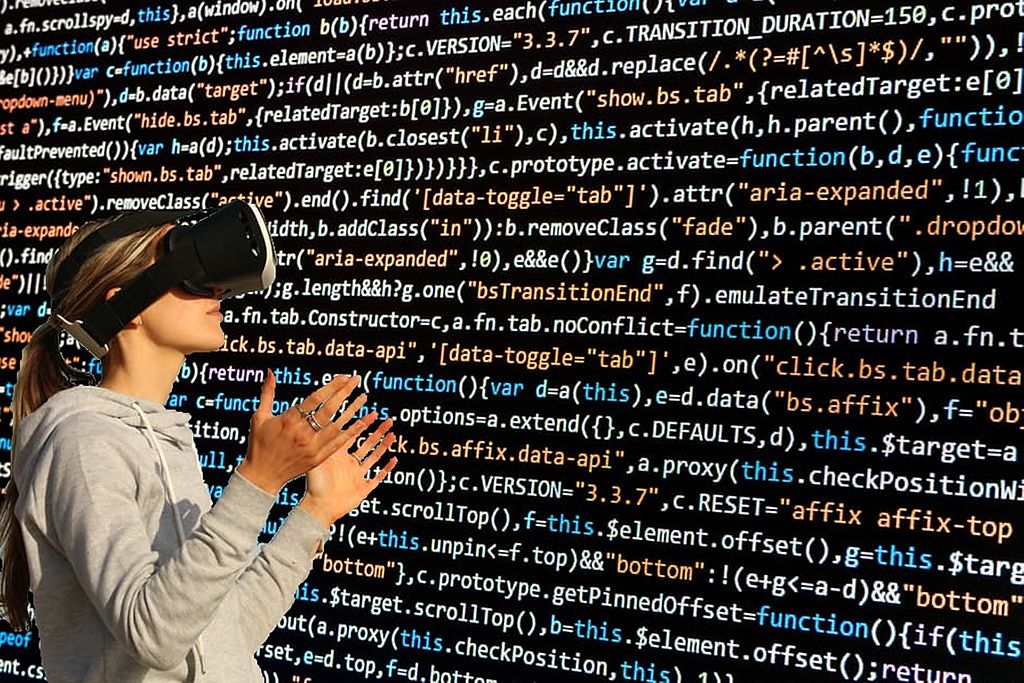 Coding teaches children many important skills. Code Jumper makes this activity accessible to students who are blind or visually impaired. Photo by Pixel2013, via Wikimedia Commons

A few weeks ago, we reported on news of a patent Microsoft filed for an adaptive controller that will provide blind and visually impaired gamers access to the popular Xbox console. Another recent announcement from the Seattle-based company is Code Jumper, a collaborative effort with the American Printing House for the Blind (APH). This revolutionary application is one of a host of continuing apps that give the blind and visually impaired a new sense of freedom.

Code Jumper offers children who are blind or visually impaired a way to learning computer coding and programming skills. According to APH, “This educational toy bridges the skills gap and opens up the world of coding to every student.” Moreover, with Code Jumper, “Children not only learn basic programming concepts, such as sequence, iteration, selection, and variables, but will also be encouraged to think computationally, such as solving the same challenge in multiple ways.” In other words, Code Jumper does not teach coding; rather, it offers practice with skills needed for a career in the field. The system comprises a hub and various plastic shapes, or modules, that children string together three-dimensional objects offering a high degree of tactile feedback. The hub has play and stop buttons. The smaller pods contain recorded sayings, enabling the users to construct sentences, compose short stories, complete songs, and even crack jokes, in effect, representing a line of code. This tactile, physical way of programming is also perfect for kinesthetic learners. The object is to replicate block coding, the most popular way to introduce and teach young children computer coding. Also required is the Code Jumper, available through the Microsoft Store.

According to a Cornell University study, less than 60 percent of students who are blind or visually impaired complete a bachelor’s degree. Let’s hope Code Jumper will increase that number. Code Jumper will go on sale in time for the 2019-2020 school year. 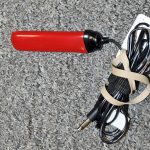 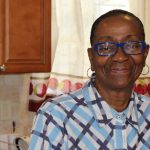