With Assistive Technology, to College and Beyond! Dan Wrinn Is Able to Pursue His Dream 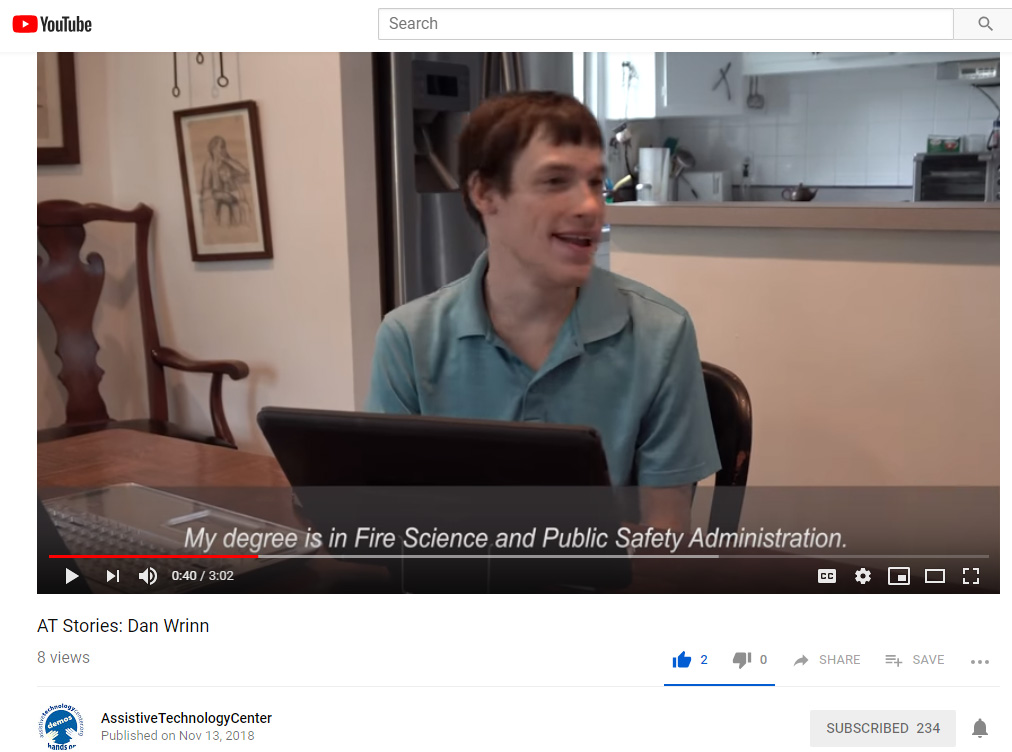 With the proper assistive technology, Dan Wrinn is able to pursue his career objective.

Dan Wrinn was determined to fulfill his goal of earning a degree in Fire Science and Administration. His cerebral palsy, however, presented several challenges. With right assistive technology, college work became accessible. Most notable were two examples, a simple keyguard and sophisticated word-prediction software. With the right assistive tech, Dan completed his Associate’s degree at Camden County College and transferred to Holy Family University to complete his study and degree program.

When Dan embarked on his university studies, his counselor from the New Jersey Division of Vocational Rehabilitation Services (DVR) referred him for an assistive technology evaluation. Even before then, however, Dan was familiar with many forms of assistive technology since he was a child in elementary school. All along, Dan’s greatest challenges were in reading and writing. For one, because of his motor-coordination difficulties, he is slow with typing. Helpful to Dan are keyguards, flexible keyboard overlays that isolate the keys, preventing him from pressing more than one or the wrong key. He has one for his regular computer and another for his iPad keyboard. The other tool Dan uses is a word-prediction software program called Co:Writer, from Don Johnston. Built right into any of the major iOS or Windows browsers, the software guesses a word as he types, enabling Dan to select a word while pressing fewer keys. The program also provides the correct spelling, while allowing him to write faster and more efficiently. Co:Writer can also decipher phonetic spelling or words missing letters and change them automatically.

When it is time for Dan to apply for a job in his chosen field, these assistive technology tools will be indispensable, allowing him a high degree of independence while fully participating in society. 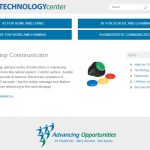 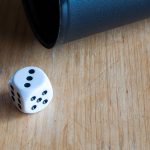