Winds of Change: Jamboxx Brings the Joy of Making Music to All 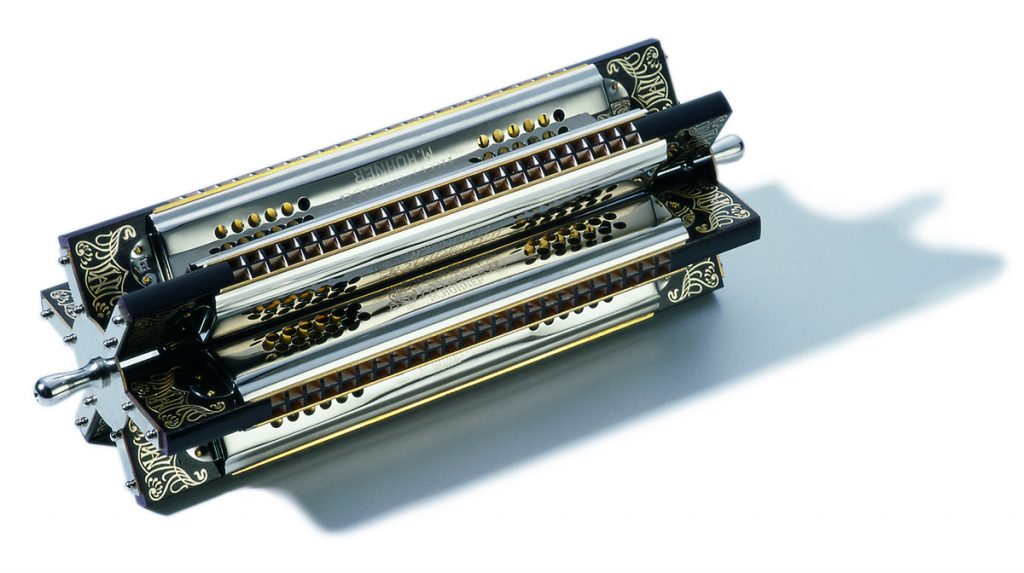 Overcoming adversity is nothing new to David Whalen. At age 19, Dave was paralyzed in a skiing accident. Ever ambitious, he earned his law degree and has a successful practice in New York. In addition, Dave enjoys adaptive painting and sailing. One of his passions, however, eluded him. Dave loves the harmonica. Existing computer devices using breath-activated breath input simply did not afford the musical expression Dave sought. During a 2007 jam session with Mike DiCesare, a neighbor, the two musicians brainstormed ideas, which led to several prototypes, building on Musical Instrument Digital Interface (MIDI) technology. Later that year, the duo launched My Music Machines, now known as Jamboxx.

Shamar, a high school student, is able to share his joy and talent in the band.

“At Jamboxx, we believe everyone has the capacity to make music,” say Dave and Mike. The Jamboxx line allows everyone to do just that, disabled or not. According to the company, “The Jamboxx is an electronic, USB-powered, breath-controlled instrument styled after a harmonica that plays digital MIDI notes.” The Jamboxx can also serve as an electronic synthesizer to play virtually fibrosis, or neurological impairment due to stroke. The company offers two versions of its MIDI controller, Jamboxx Pro and Jamboxx classroom version.

This baseline product allows musicians, enthusiasts, and music students to create harmonic pieces through a comfortable, pliable mouthpiece. This input device is fully adjustable, enabling the air flow to be varied, producing different notes. The player controls volume through hard and soft breaths. Through the Jamboxx Pro software (which is included), MIDI wind controller allows one to play virtually any instrument, even percussion!

This iteration of Jamboxx offers an accessible way to introduce beginners to music. Software, which is included, helps students tackle simple songs, progressing to increasingly complex melodies over time. Whereas Jamboxx Pro has a single fixed mouthpiece, the classroom version comes with eight, allowing each student his or her own mouthpiece. 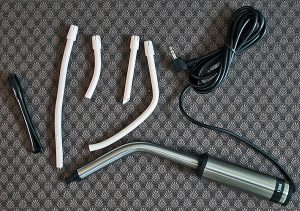 These switches, at our Technology Lending Center, work on a similar principle.

Hands-free computer-access devices are an exciting part of assistive technology, which we have featured earlier in this space in discussing the Tobii eye-gaze line and Nu-Eye, along with the even newer Tobii Eye Tracker 4C (available through our Technology Lending Center) and HeadMouse Extreme.

And Jamboxx takes this winning technology to open the doors to the joy of music. 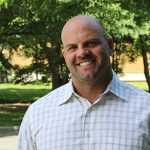 A Day in the Life of an AT SpecialistAdvancing Opportunity News, Assistive Technology