Career Development Services: A Program That Works for Scott R. 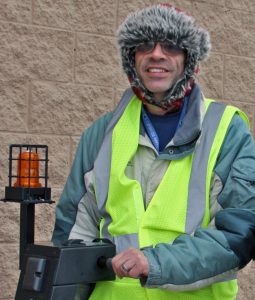 Scott R. is proud of the independence his job affords him.

Inclusion of people with disabilities in the workplace enhances the lives of people with disabilities and enables them to participate fully in society. One way is through the Career Development Services program. In return, the employers for whom they work benefit from having a more diverse workforce. Over the years, our employment specialists have helped many individuals in this capacity. One current example that stands out is Scott R., a highly motivated individual, along with Violet Sekyere-Marfo, Employment Specialist. Scott has two part-time jobs, one at a local Sam’s Club and another at our Budd Lake office. He is married and has his own apartment. He purchased a car—“a nice silver Subaru,” he said proudly—and commutes on his own to work. Scott’s hobbies include photography and ham radios. 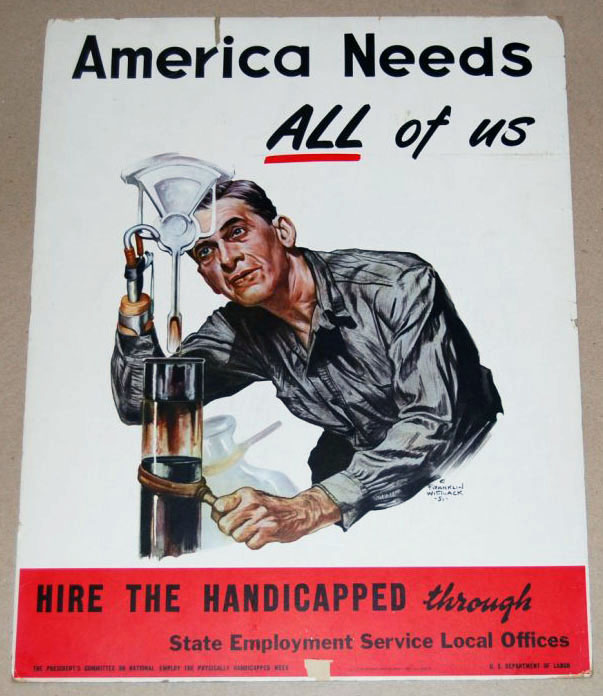 Even back in the 1950s, people recognized that hiring people with disabilities is good business, as well as the right thing to do.

“The people are nice here,” says Scott, referring to Sam’s Club. During his 30 hours a week, Scott’s primary primary responsibility is to retrieve shopping carts from all parts of the vast parking lot, not only protecting the store’s property, but also preventing stray carts from causing costly damage to customers’ cars.

When Scott first started working for Sam’s Club in August 2014, he had hands-on support from his employment specialist. Over time, this assistance has been reduced, as Scott learned most of what he needs to do his job well. She also has assisted Scott with tasks of daily living, such as the importance of shaving and grooming, as well as dressing properly in layers for the cold weather to prevent him from getting sick. Now, Violet follows up weekly, meeting with managers—and Scott himself—to monitor and document progress and identify areas on which he should continue working, intervening when she feels it is necessary. One area Scott is working on is as much a reflection of his strong work ethic as his disability. Ever since Scott was late to work one day because his car broke down, he has arrived extra early. “He’d rather be very early than just a little bit late,” says Violet. “He’s very dedicated.” His supervisor agrees. “He’s a great worker,” said Rebecca, his supervisor, adding that she and Scott are working on telling and keeping time. “He’s so busy, he may forget to take his breaks and lunch, which we are required to provide,” said Rebecca.  Nevertheless, she notes, Scott knows when to ask for help.

“At first, he was struggling,” said the assistant store manager. “With encouragement and motivation, he was able to succeed. He has come a long way.”

As with all consumers in the Advancing Opportunities Career Development program, the goal with Scott has been for him to be able to live and work as independently as possible. And Violet has helped him along the way.

Earlier this month, we discussed the theme of National Disabilities Awareness Month, “Inclusion Drives Innovation.” In addition, we have continued this theme in several of our Assistive Tech Tuesday columns, especially regarding Wayne and Steve. Please watch this space next week for a profile of another individual we are helping, Tarah C. 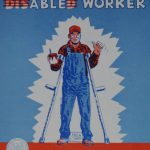 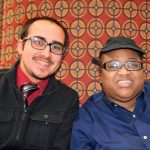