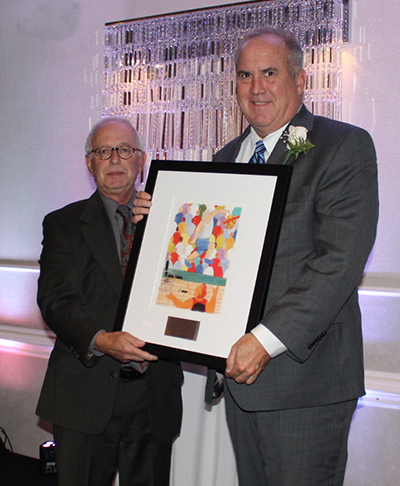 Mike Lione was an engineer by trade and served for many years as a member of the CHLP’s Board of Trustees. Lione, who used a wheelchair, was also a basketball enthusiast. His love of the sport began in high school and he nurtured it as a player, coach, and team manager until he passed away in 2013. Each year since then, CHLP has presented an award in his honor to an individual or entity performing exemplary work as an advocate for accessibility on behalf of people living with disabilities.

“As an organization dedicated to removing barriers people with disabilities face, we are honored to be recognized with an award focused on accessibility. In his role as an engineer and an executive with Verizon, Mike Lione was instrumental in advancing the technologies that help make telephone communication accessible for people with hearing impairments,” said Mudge. “He was also an advocate and champion for athletes in wheelchairs. He created countless opportunities for wheelchair athletes to compete, learn and grow in the sport of basketball.His passion was basketball. His understanding of the game made him a valuable mentor to players with and without wheels.” 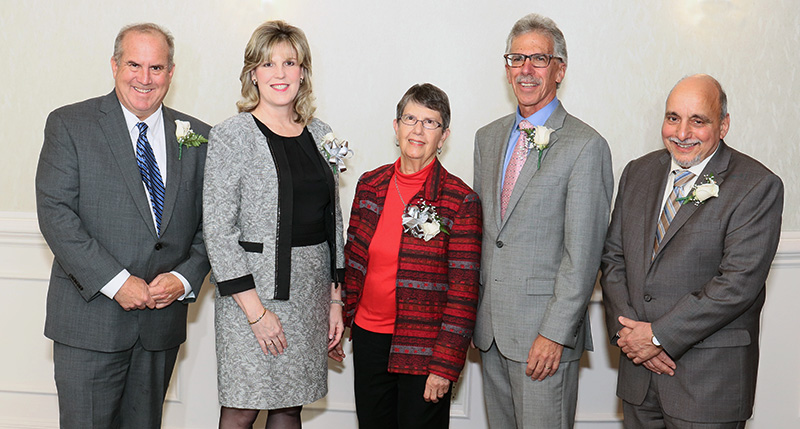 Advancing Opportunities, Inc. CEO Jack Mudge (from left) was humbled to accept the Mike Lione Accessibility Award on behalf of the agency. He is shown with the recipients of the Ann Klein Advocate Awards who were recognized during the 31st Annual Awards presentation. They are: Lisa McCauley Parles, Esq., a partner in the firm Parles Rekem, LLP and a parents of a son with autism; Community Psychiatrist Linda G. Gochfeld, M.D.; Cory Storch, who has worked with Bridgeway Rehabilitation Services for 40 years; and Dean Pastras, founding executive director of Bergen’s Promise. 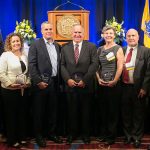 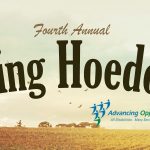