More Individuals with Developmental Disabilities, It Is “Our Time to Shine.” 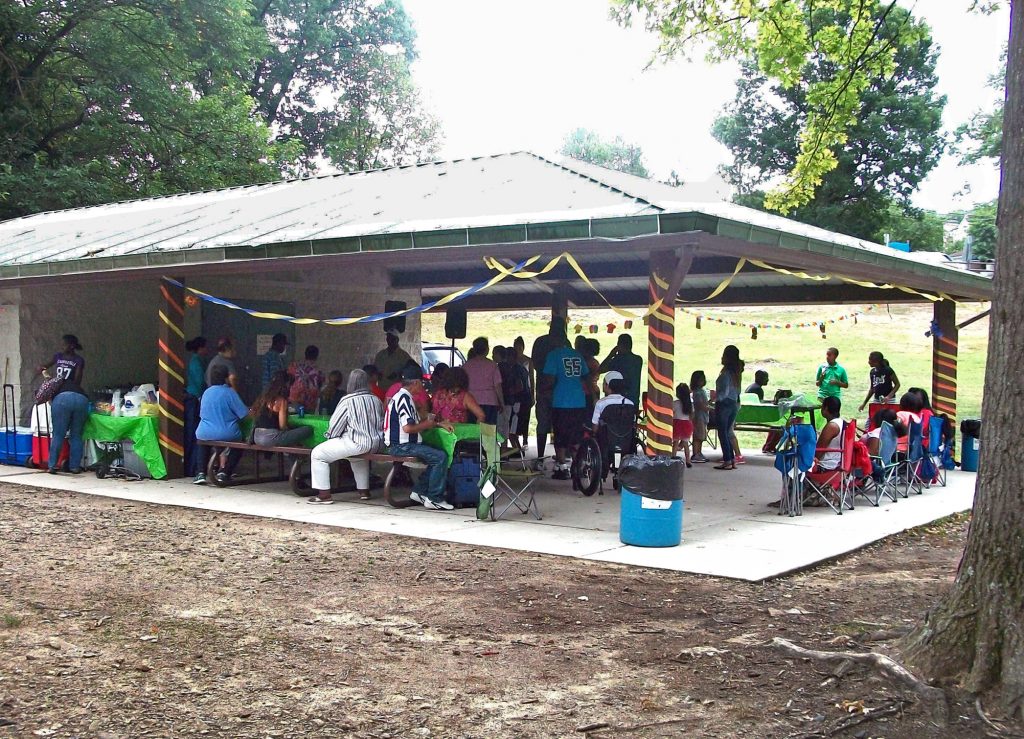 Participants of our Weekend Recreation program celebrate the summer at a local park.

Following the well-publicized horrific abuse of adults at with intellectual disabilities Willowbrook in the late 1970s (but much later than the horrors Nellie Bly reported in Ten Days in a Mad House), President Reagan in 1987 proclaimed March as Developmental Disabilities Awareness Month. This act was part of the greater trend toward inclusion, embraced in the Individuals with Disabilities Education Act (IDEA) in 1975 and many subsequent amendments. The theme for 2020 is #OurTimeToShine.

According to the U.S. Centers for Disease Control (CDC), “Developmental disabilities are a group of conditions due to an impairment in physical, learning, language, or behavior areas.” The American Association on Intellectual and Developmental Disabilities identifies factors of intelligence and adaptive behavior:

Most important, these limitations usually co-exist with personal strengths, which vary from individual to individual. It should also be noted that the terms “retarded” and “mental retardation,” once commonplace, are no longer considered acceptable. (“Mental retardation” does retain some legal use in SSI documents.) 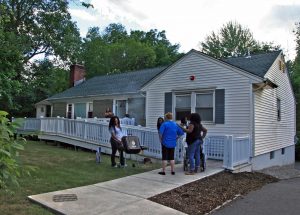 Group homes such as this allow residents to have their personal space while having easy access to public spaces in the community. 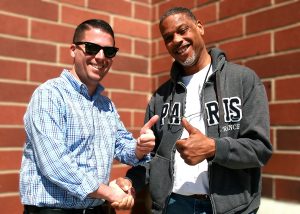 A job in the community affords all individuals a sense of self-esteem, dignity, and independence.