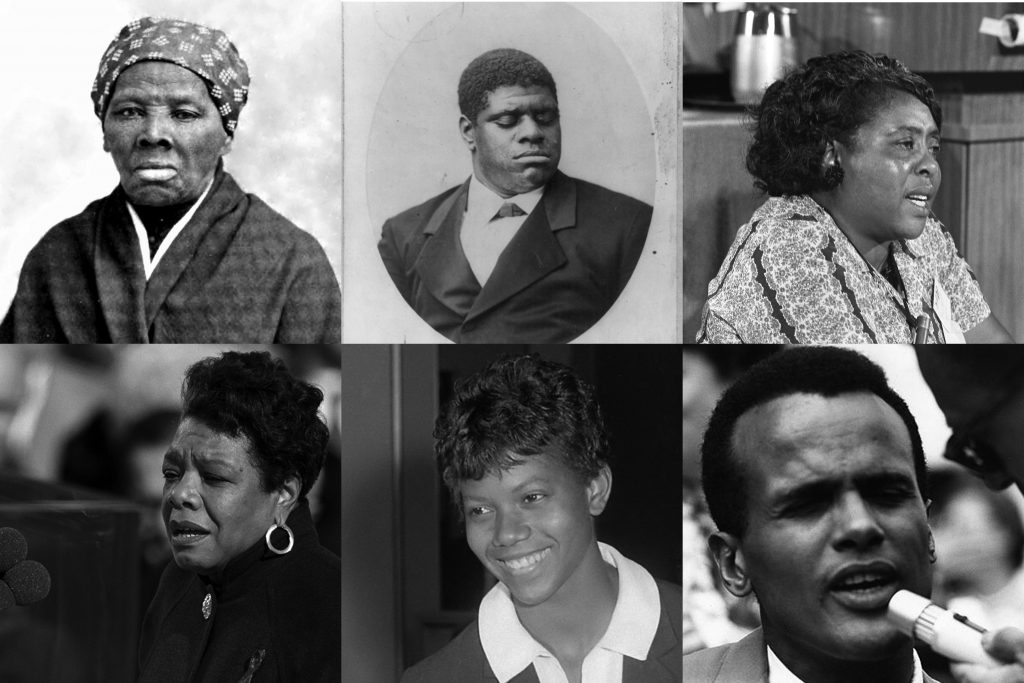 Black History Month is an important time to recognize important events and people of African descent. That said, one disability advocacy group, the National Council on Independent Living sees a clear connection between recognizing the achievements of African Americans and those of other marginalized populations, particularly those with disabilities who are seeking lives of dignity and independence. In addition, the prevalence of disability among African Americans is particularly high. Another disability-advocacy group, one founded by an African American, Ramp Your Voice! over the past two years has profiled notable contemporary activists to highlight their lives and accomplishments. The convergence of the black and disability advocacy movements occurred in 1990, with the founding of the National Black Disability Coalition, though the actual source goes back to 1865, when the Thirteenth Amendment outlawed slavery, though those slaves with disabilities were kept on plantations. It continues today, with voices such as Darren Walker, President of the Ford Foundation. Earlier this month, we featured Bessie Blount Griffin, an assistive technology pioneer. In this spirit, we take the time to recognize several African Americans who made lasting contributions despite their disabilities. 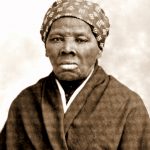 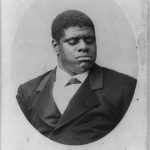 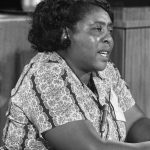 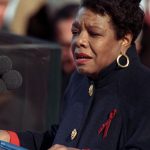 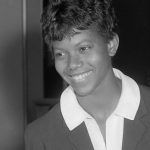 Wilma Rudolph (1940–1994). The “fastest woman in the world” wasn’t always fleet on foot. Wilma survived premature birth but endured several early-childhood illnesses. Recovery from infantile paralysis and a loss of strength to her left leg and foot was long and arduous. After being homeschooled for many years, when she was in high school, Wilma tried out for several sports teams; her coach was astonished by her speed. Although she was defeated at the 1956 Summer Olympics in Melbourne, she became a legend four years later, at the 1960 Summer Olympics in Rome, earning her admiration worldwide. 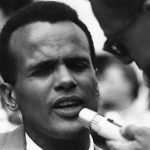 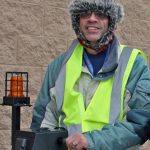 Career Services: A Program that Works for Scott R.Employment Services for People with Disabilities, Uncategorized 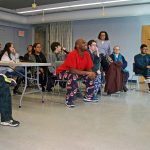