Dominique S. – Once Shy, He Now Has Many Friends 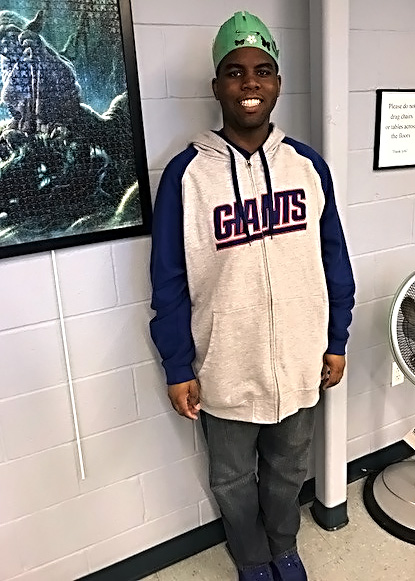 Dominique’s smile shows his happiness at one of the Weekend Recreation community-based social events.

At the beginning of each month, Dominique S. looks forward to going through the mail. Inside a special envelope that eventually lands in his mailbox is a flier. Eagerly, he reviews the five events of the month. Choices include arts and crafts, bingo, bowling, pizza. Moreover, Dominique will be among the many friends he has made. “He knows the schedule of every activity,” says Cassandra, his mom. Dominique is happy.

Dominique has been in the Weekend Recreation program since he was eight. That was a long time ago; he is now 25. The only member of the family with a disability, as a boy, Dominique at times felt alone. In those days, he would not go anywhere without his Game Boy.” Since then, however, Dominque has grown and appreciated the fact that he has become more independent. “Now it’s ‘Mommy, Bye!’” Says Cassandra, “He has come a long way.” 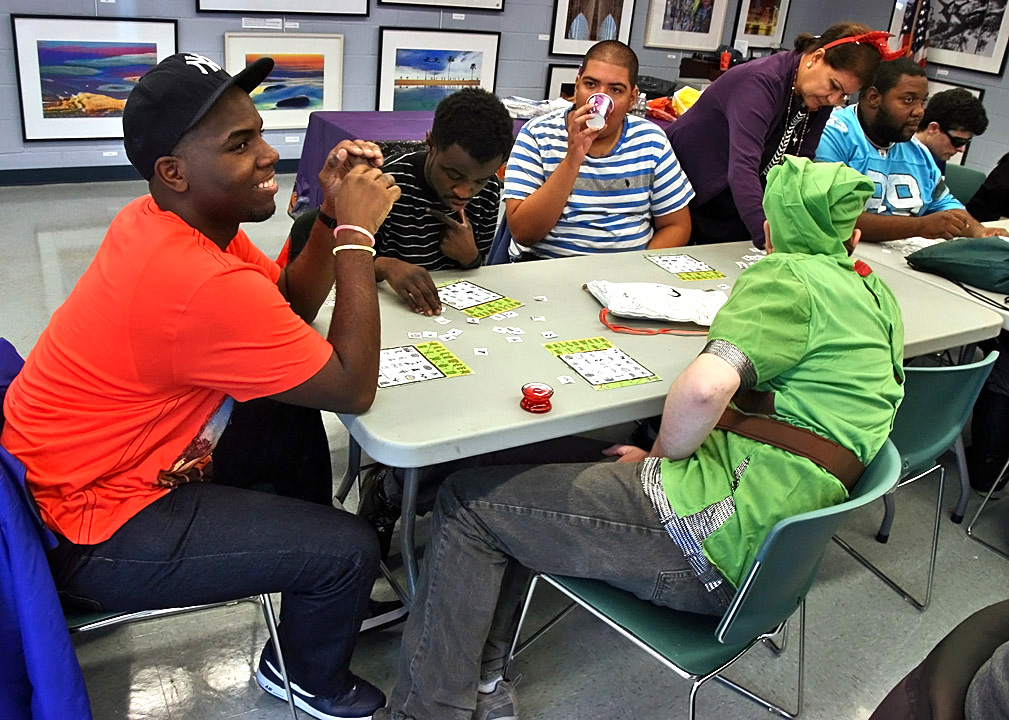 Dominique enjoys Halloween-themed bingo with his many friends

Cassandra heard about the program at the Weekend Recreation annual summer picnic, through another mom. So Cassandra attended as a guest. Liking what she saw, she signed Dominique up. Over the years, Dominique developed a special liking to the Arts & Creations Pottery Studio, where he and his peers engage in seasonal themed crafts. This year, he was very proud to show off his Mother’s Day painting. “He loves the program,” says Cassandra, “And he loves the staff there.” Dominique also enjoys going to the movies, bowling, and socializing at the holiday-themed parties at the Totowa Public Library. As an adult, Dominique has asserted his independence. He takes the Access Link bus, calling his mom when he arrives safely.

“He has come out of his shell,” says Cassandra, noting that at first her son could not verbalize his needs and thoughts. “Now, he talks up a storm. It’s a godsend to me. I know he’s in good hands,” she continues, adding, “It makes me feel good that he’s doing something he likes to do and with people who care about him.” 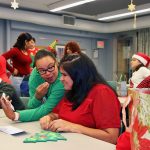 For Celeste, Weekend Recreation Is a StarCelebration, Community Respite, Our Consumers 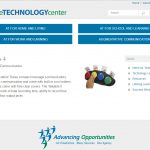 “It’s Very Cool” A Social Worker Says of Seeing Her Client Progress from One Device to the NextAssistive Technology, Testimonials
Donate Now!
X